Biker chic, baby blue, and 3D flowers are just some of the Spring/Summer 2023 fashion trends you should be aware of.

It would be an understatement to say that this Fashion Month’s schedule was jam-packed. The best of fashion was on display for an entire month, starting in New York and ending in Paris. While the AW 2022–2023 season saw a return to basics in clothing, the SS 2023 season was bright and whimsical, inspiring creativity with its many hybrids of high and low fashion. Despite the fact that the 2000s have recently appeared to be losing steam, they were unexpectedly renewed for a second season. The prevalence of cargo pants reflected the desire of many design houses and labels to provide clothing that can be worn on a daily basis. Baby blue, sunset tones, and monochrome beiges replaced the bright primary colors popular during the Barbiecore era.

Cargo pants have not changed much since they were first worn by the British military in the late 1930s. At the intersection of military styling and hip-hop culture, they quickly became a staple item at labels like Coperni, Diesel, and Fendi. 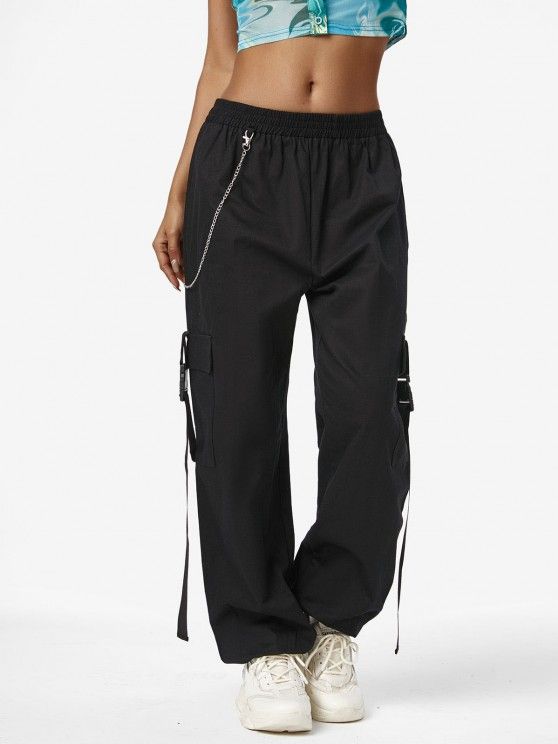 Anything that sparkled or glowed in the light was welcome. Gold was made to feel like a second skin at Chanel, Gucci, and Michael Kors, where the liquid gold trend was applied to sexier-than-ever eveningwear. The gentle grunge aesthetic has superseded more literal gothic interpretations. Black was a staple color for the goth female aesthetic seen at Paco Rabanne, Dior, and Dolce & Gabbana, which also featured a volume and transparency play. The bright neon hues were like a dose of summertime energy that finally satisfied our longings. Summery appeal was added to the futuristic silhouettes by fluorescent colors of blue, green, and pink. 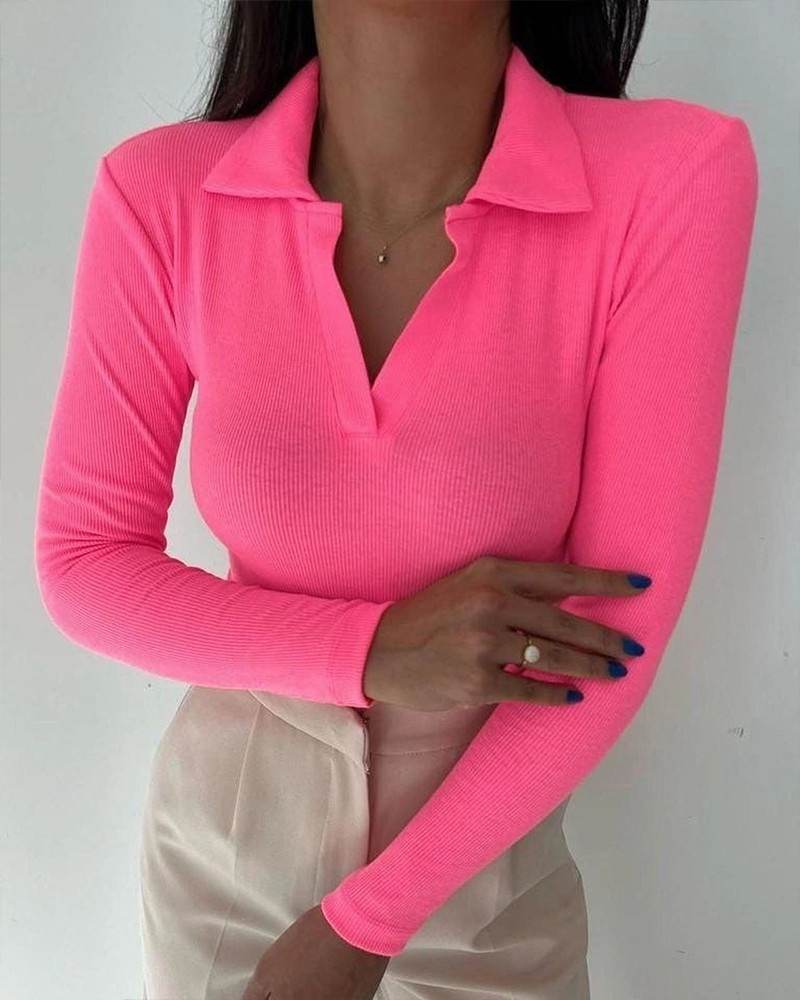 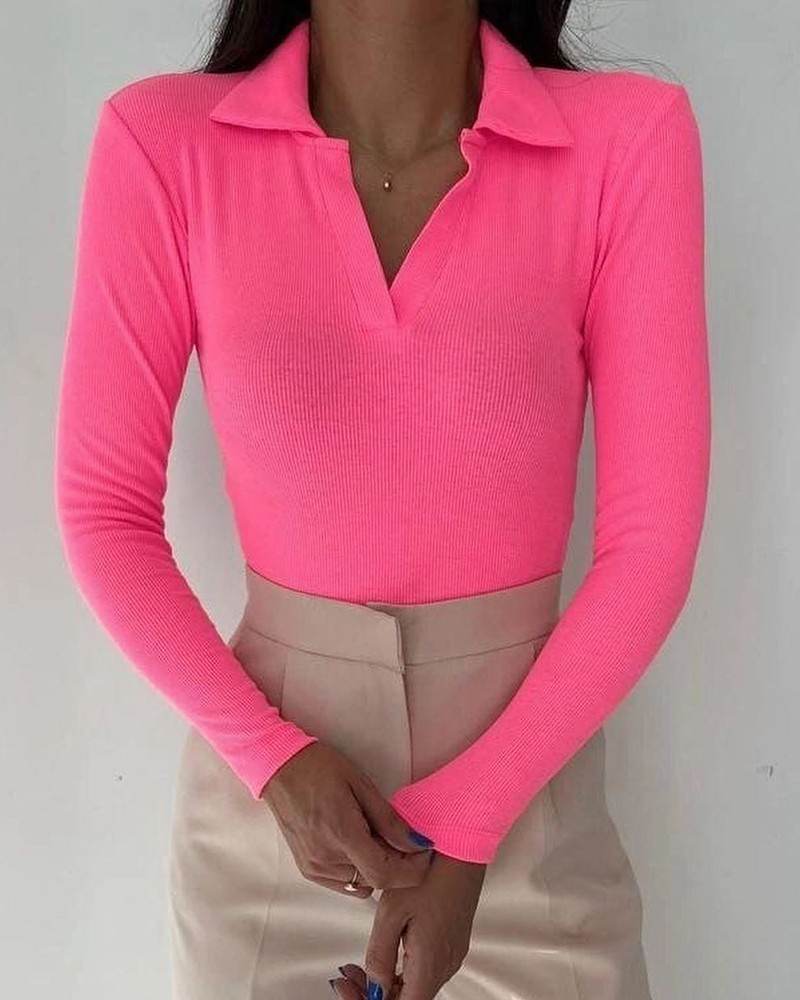 Crochet, with its skilled workmanship and retro cool from the 1970s, is always a good choice for warm weather. It came in a range of earth tones, making it a versatile addition to any wardrobe. 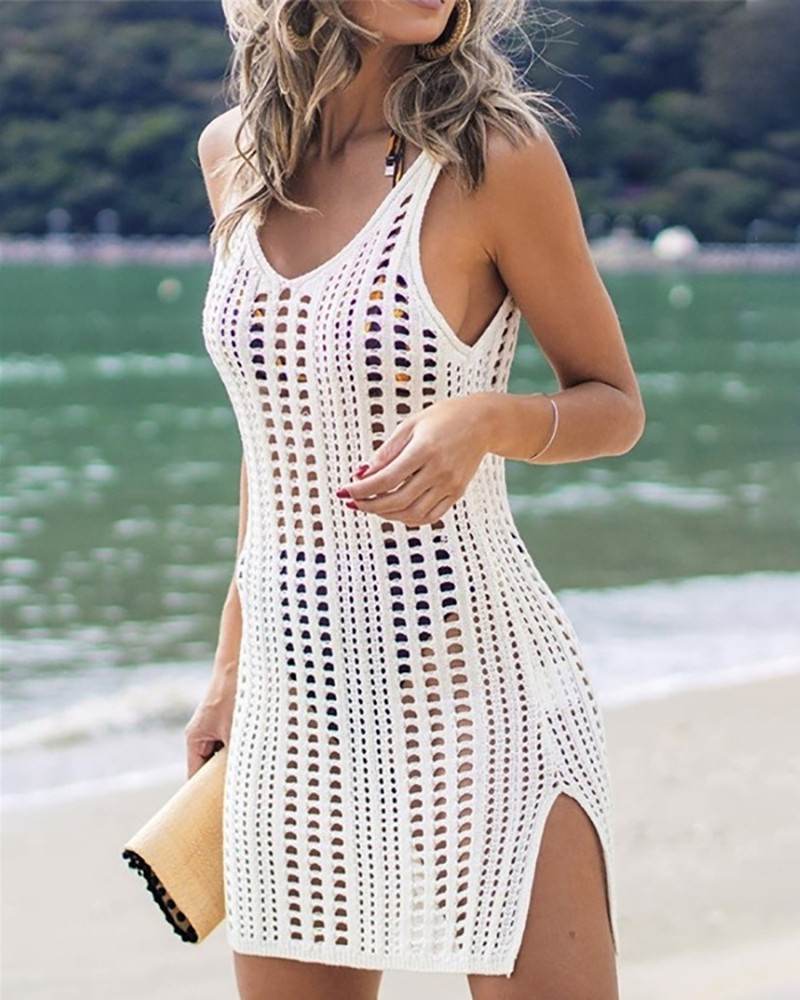 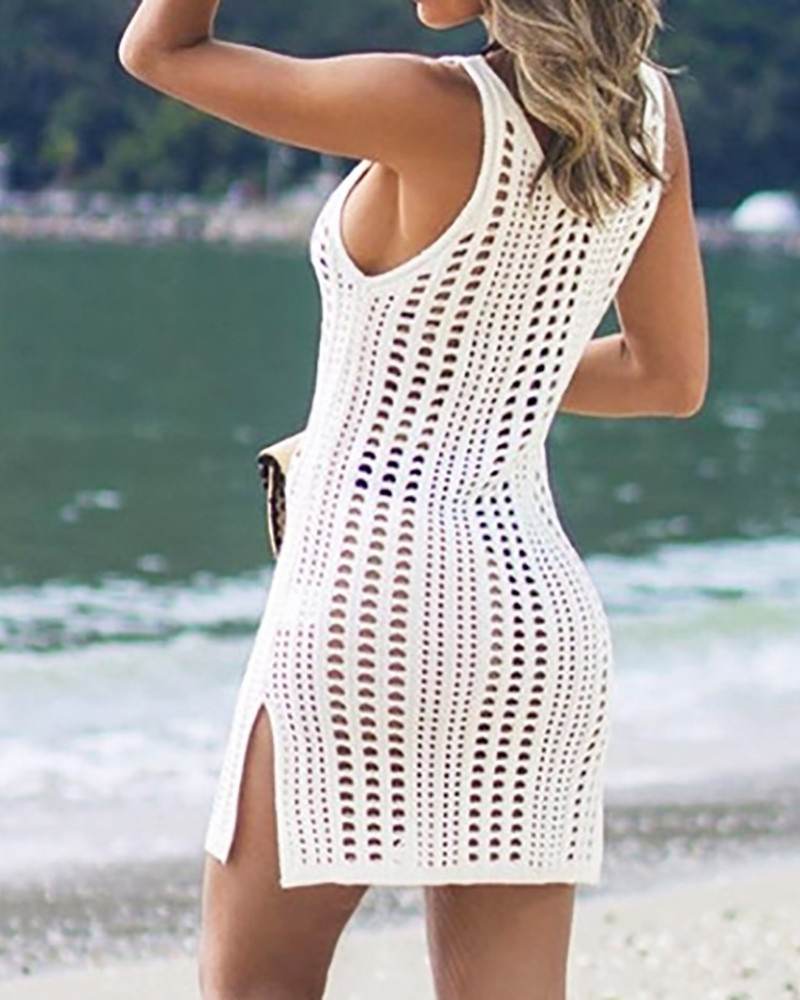